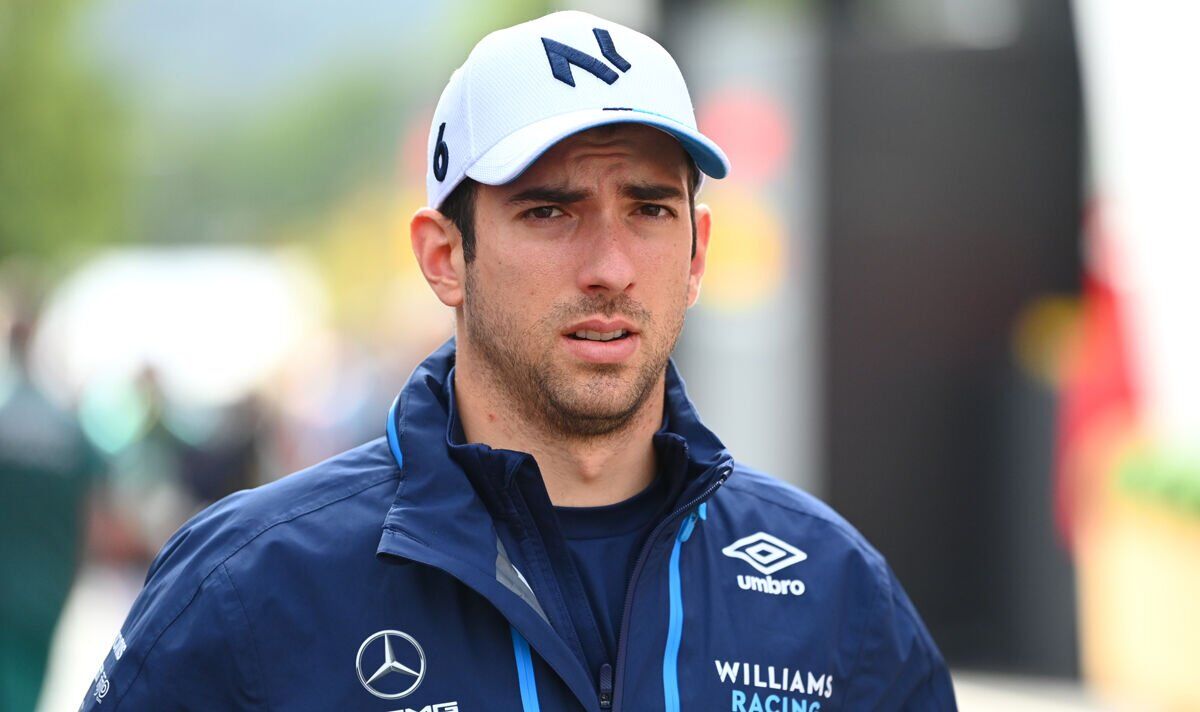 Williams have confirmed Nicholas Latifi will leave the team at the end of the season after the Canadian’s contract was not extended. Latifi has been unable to score any points this season and has been repeatedly beaten by team-mate Alex Albon in a nightmare year.

Jost Capito, team principal at Williams, praised Latifi’s attitude but stressed his time at the team was now over. He explained: “On behalf of the whole team, I would like to say an enormous thank you to Nicholas for his three years of hard work with Williams.

“He is a great team player who has a great attitude towards his colleagues and work and is well liked and respected throughout the business. Our time together is now coming to an end, but I know he will put full effort in to maximise what we can do together for the remainder of this season.

“We wish him all the very best of luck for his future, both in and out of the cockpit.”

“Getting those first points in Hungary last year was a moment I’ll never forget, and I will move onto the next chapter of my career with special memories of my time with this dedicated team. I know none of us will stop putting in every effort until the end of the season.”

Williams have confirmed Albon will remain with the team for 2023 after picking up three points scoring finishes this season. The team has clarified they will announce their new driver line-up “in due course”.

De Vries has been tipped as a possibility for a Williams drive after Capito claimed the former F2 champion has “nothing else to do” to show he merits a race seat.