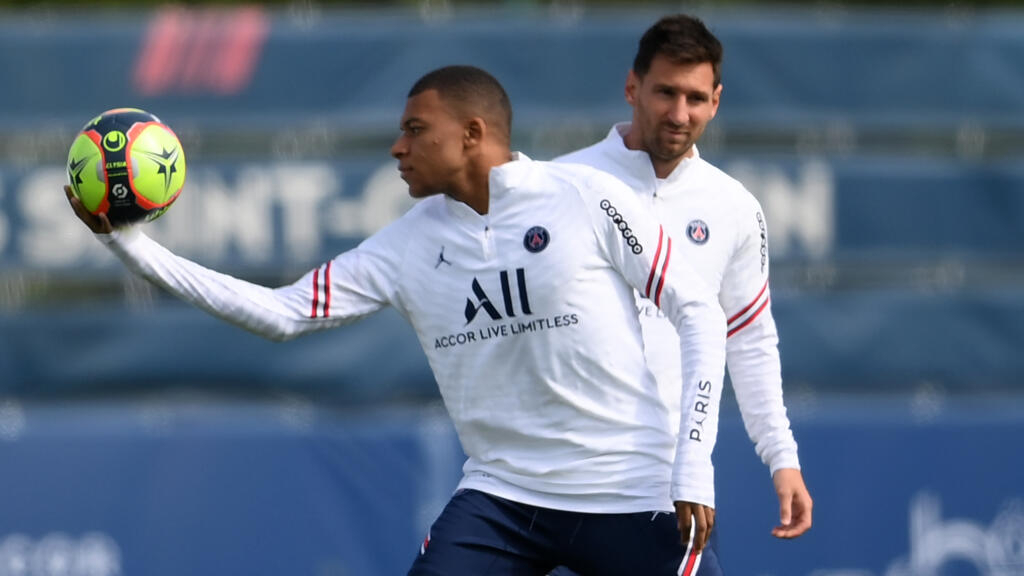 The stadium in Bruges is named in homage to Jan Breydel who is reputed to have orchestrated Flemish uprisings in the 14th century against the oppressive reign of the Paris-based French monarch Philipp le Bel.

Sovereigns of a footballing kind from the French capital will be on display at the Jan Breydel Stadion on Wednesday night when Paris Saint-Germain are likely to deploy Lionel Messi, Neymar and Kylian Mbappé for the Group A game against Club Bruges in this season’s Champions League.

PSG, who reached the semi-finals in last season’s competition after a run to the final in 2020, are among the favourites to succeed Chelsea as the champions.

Messi, who won the Champions League title three times with Barcelona, was drafted in as a free agent to add firepower to a PSG forward line that boasted the French World Cup winner Mbappé and Neymar, the world’s most expensive footballer, who also hoisted the Champions League crown while at Barcelona.

Messi made his PSG debut towards the end of a 2-0 win at Brest on 29 August just before he flew to South America to feature for Argentina in their 2022 World Cup qualifiers.

Both he and Neymar, who had also been on international duty  for Brazil, did not feature in Saturday’s 4-0 waltz past Clermont Foot at the Parc des Princes.

But PSG coach Mauricio Pochettino is expected to install them up front with Mbappé for the tie against the Belgian league leaders. However, wielding such a fabled trident poses problems.

Pochettino, who is under pressure to deliver the Champions League title, must ensure a solid midfield platform to propel the wonder troika and also prevent incursions.

Midfielder Georginio Wijnaldum, brought in on a free transfer after six years at Liverpool, told the French sports newspaper L’Equipe: “With all the great players here, people only talk about the Champions League.

“Obviously, the Champions League is huge because the club hasn’t won it yet. But you can’t neglect the other competitions.”

The 30-year-old, who won the 2019 Champions League and the Premier League during his time on Merseyside, is likely to feature in the centre on Wednesday night along with Ander Herrera and Danilo.

Wijnaldum will see former Liverpool teammate Simon Mignolet who moved to Bruges in 2019.

The 33-year-old goalkeeper said on the eve of the clash: “Players like Messi, Neymar and Mbappé all know how to make a difference. It will be difficult as a keeper to keep a clean sheet. But we as a team have worked on our defensive organisation.”