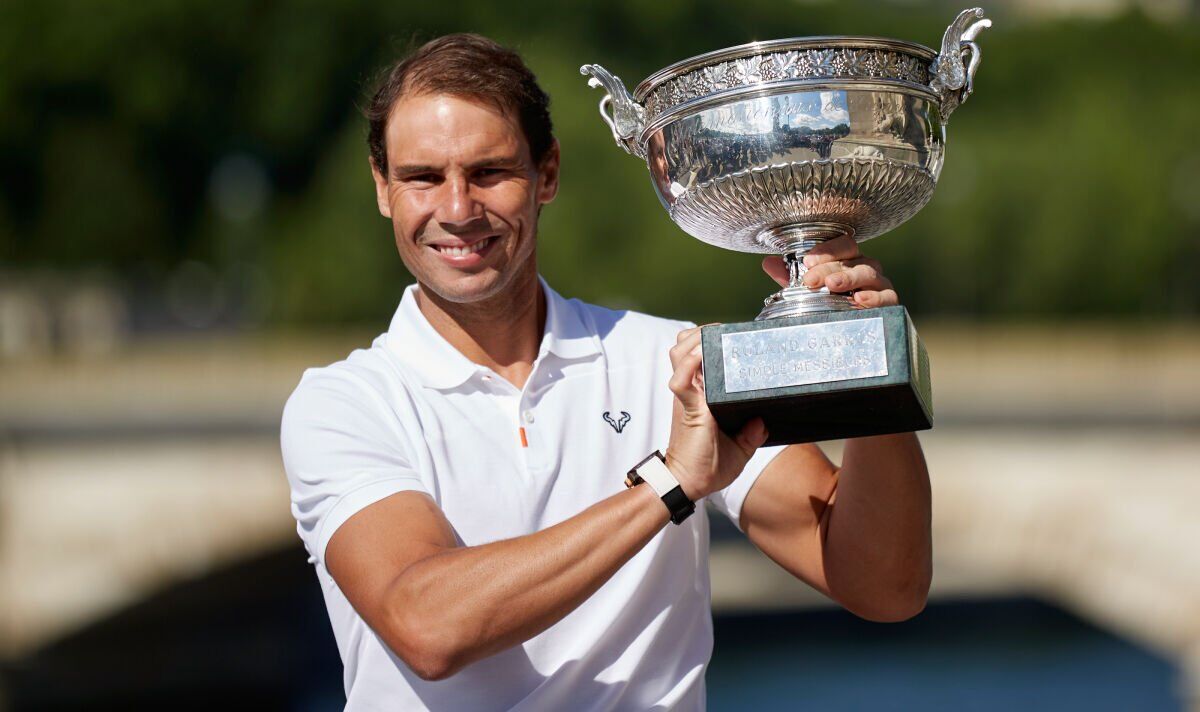 Rafael Nadal will decide if he is to play at this year’s Wimbledon between Friday and Sunday, according to reports. The 22-times Grand Slam champion has been training in Mallorca alongside up and coming Spanish tennis sensation Martin Landaluce in preparation for the tournament.

Nadal is a doubt for SW19 after suggesting that he could skip the tournament to ease the pressure on a long-term foot problem. The 35-year-old has struggled with the issue for most of his career but it has flared up over the last few years.

After winning the French Open last month, Nadal said: “Wimbledon is a priority, always has been a priority. If I’m able to play with anti-inflammatories, yes. To play with anaesthetic injections, I do not want to put myself in that position again.

“It can happen once but no, it’s not the philosophy of life I want to follow. Let’s see. I am always a positive guy and always expect the things are going the right way. Let’s be confident, let’s be positive and let’s see what’s going on.”

Earlier this week, Nadal’s father Toni suggested that his son would play at Wimbledon even if he had a small chance of playing through his chronic foot problem. Nadal has complained about having to take regular injections to compete.

“When we talked yesterday, he said it’s going much better,” Toni Nadal told journalists. “He wants to train. If he has a small chance, he will play Wimbledon.”