Skip to content
HomeSportsRebisco fails to enter semis in AVC 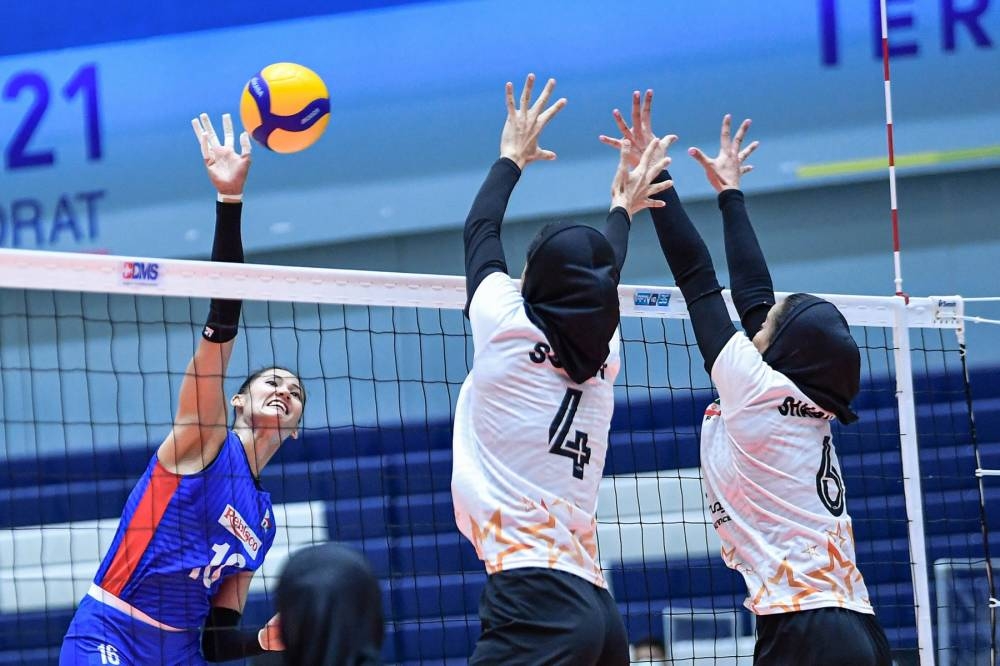 Pool A leader Nakhon was just head and shoulders above Pool B fourth placer Rebisco that its coaching staff decided to field in its second stringers for a sizable amount of time in the second set, where the top-tier Thai club led by as much as 11 points, 21-10.

Rebisco, which was dominated in the first set, showed some fight in the third frame, even leading by a point, 11-10, after trailing by three points, 7-10.

The Thais, however, had none of any comeback from the Filipinos as they unleashed a 15-7 run to finish the contest and enter the semifinals.

Chatchu-on Morski and Karina Krause chipped in 10 and nine points, respectively, in the match that lasted for 1 hour and 28 minutes.

Ivy Lacsina paced Rebisco with nine points on eight attacks and one block, while Faith Nisperos backstopped her with six points.

Aby Maraño and Dindin Santiago-Manabat turned in four points each in Rebisco’s fourth game in as many days.

With the loss, Rebisco fell to the battle for sixth place as it will face the loser of the quarterfinals match between fellow Philippine squad Choco Mucho and Thai club Supreme Chonburi.

Choco Mucho and Supreme Chonburi were still playing at press time on Monday.