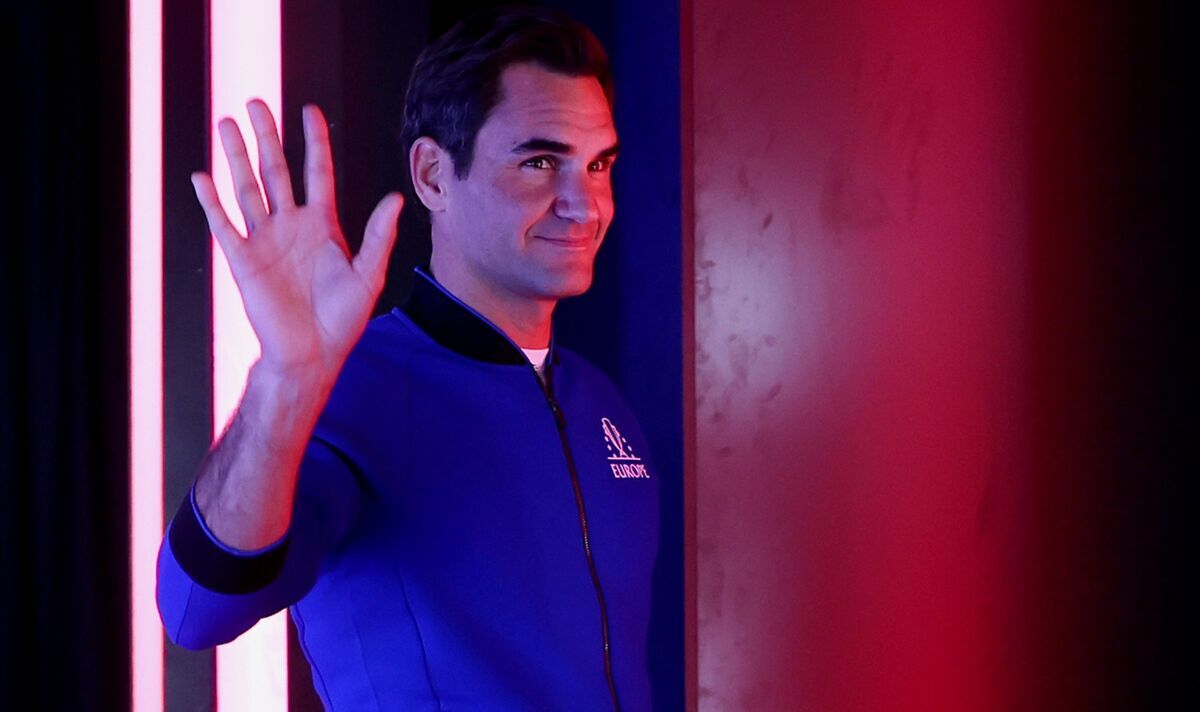 Roger Federer has been told that the result of his final match is not “the point”. The 20-time Grand Slam champion is playing his last-ever match alongside Rafael Nadal in the doubles at the Laver Cup on Friday night before retiring.

Federer will take to the court for the last time on Friday, pairing up with Nadal to take on Team World’s Jack Sock and Frances Tiafoe. The 41-year-old announced his plans to retire last week, admitting that he had to listen to his body after failing to see the results he hoped for following a third right knee surgery in summer 2021.

The co-founder of the Laver Cup confirmed that the team tournament would be the last of his career, and earlier this week said he would only play the doubles before withdrawing from the singles and being replaced by Matteo Berrettini. Federer chose a fitting partner for his final match in Nadal, the biggest rival of his career.

It will be the second and final time they team up after playing doubles together at the inaugural Laver Cup in 2017, but the rival team captain believes that staying injury-free will be the Swiss star’s main priority instead of trying to end his career with a win. “This is about the celebration of what Roger has accomplished and him ending it and hopefully not hurting himself, is what I’m thinking,” John McEnroe said on Thursday.