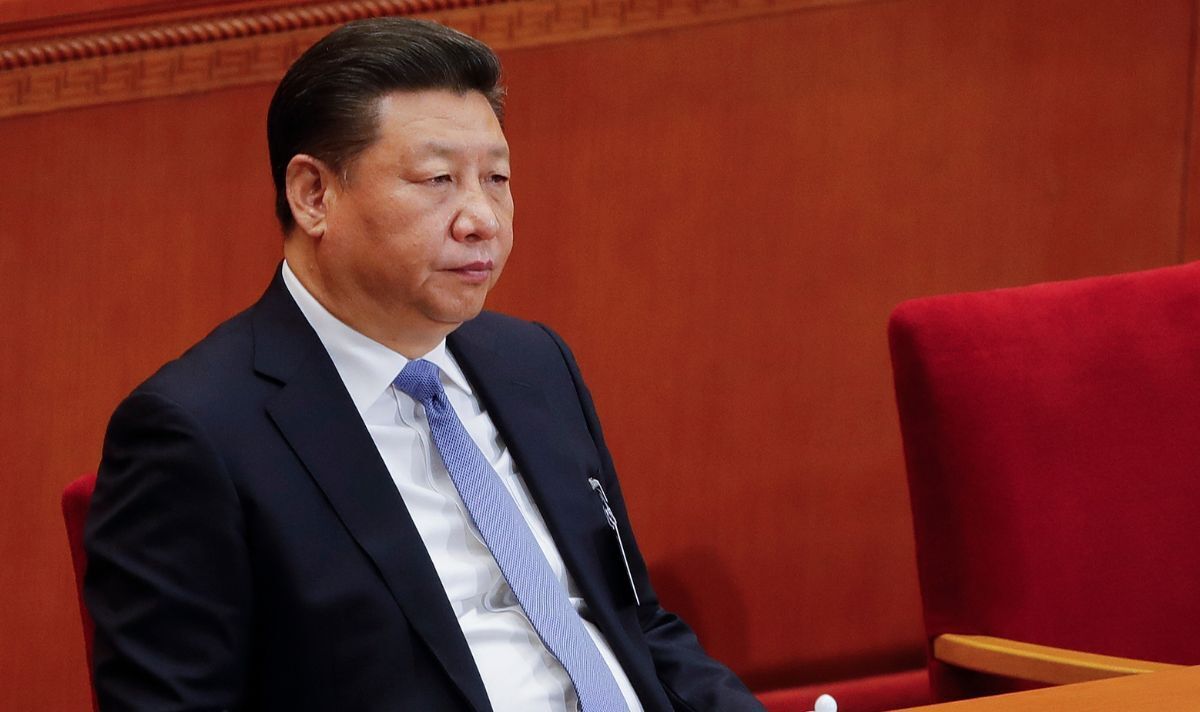 Duncan Bartlett said China’s military drills after US Speaker Nancy Pelosi visit to Taiwan played a central role within China as “they were used as a bit of propaganda coup in terms of television” but argued they might have revealed how the Chinese army “might approach a potential invasion of Taiwan”. The Editor of Asian Affairs Magazine explained that during the Taiwan drills, American and Japanese spies have been surveying the military exercises through their satellites and stressed “the longer China continue [with the drills], the more information the spies will be able to obtain”.

Mr Bartlett told Times Radio: “I think from a military point of view, all these fireworks around the island of Taiwan were good for China on one level because they were a bit of a propaganda coup in terms of television.

“When they showed the missiles being launched on state TV, they put a pretty dramatic soundtrack behind it while I noticed that other broadcasters didn’t use that.

“But I think there was another audience watching, spies because they can use satellites now to see fresh, pin-sharp images of how the People’s Liberation Army operates in battle mode.

“It was quite telling at his speech at the United Nations last week, the Japanese Prime Minister Mr Kishida, was encouraging countries to enhance their transparency.

“China has made its own ambitions quite transparent with its military activities around Taiwan.

“Now the longer they continue and the more ships and aircraft and anti-submarine operations they bring into play in this theatre, the more information the spies from Japan and America will be able to obtain, which I think they could use to work out how China might approach a potential invasion of Taiwan.”

Referring to the drills and Taiwan’s domestic reaction within the island, he added: “The Chinese army did say that these exercises would only continue over the weekend, but on Monday they were announcing fresh military drills.

“It’s a bit unclear how long they’re going to last, but the focus is going to be anti-submarine and sea assault operations.