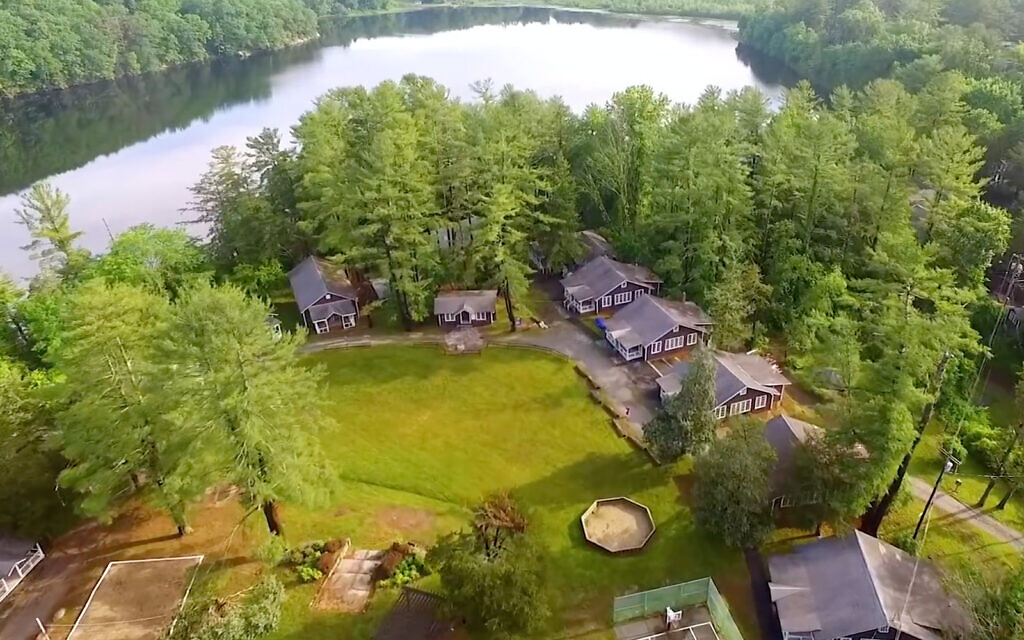 A Jewish summer camp and its former director have settled a lawsuit filed earlier this year that alleged mishandling of a sexual assault involving two campers in 2018.

The lawsuit was filed in May against Camp Ramah in the Berkshires, in Massachusetts, its former director Rabbi Ethan Linden, and the National Ramah Commission, the group that oversees all Ramah camps.

A court document filed on Friday signed by a US district judge said the court had been informed that “this case has been or will be settled.” The two sides held settlement negotiations in the past two weeks, and have 45 days to submit an application to restore the legal proceedings if they wish.

The lawsuit, filed on behalf of the alleged victim, who was identified as Jane Doe, claimed Linden “acted with deliberate indifference” after he was told that a female camper had been assaulted by a male camper.

The National Camp Ramah Commission, which is associated with the Conservative movement, knew about the alleged assault and allowed Linden to remain in charge, the lawsuit claimed. Linden stepped down as director of the Berkshires camp in May after the lawsuit was filed.

Camp Ramah in the Berkshires is one of 10 overnight Ramah camps in the US and Canada. The camp and national commission did not immediately respond to a request for comment on Friday.

The lawsuit was filed in the federal US Southern District Court of New York. The complaint had demanded a jury trial.