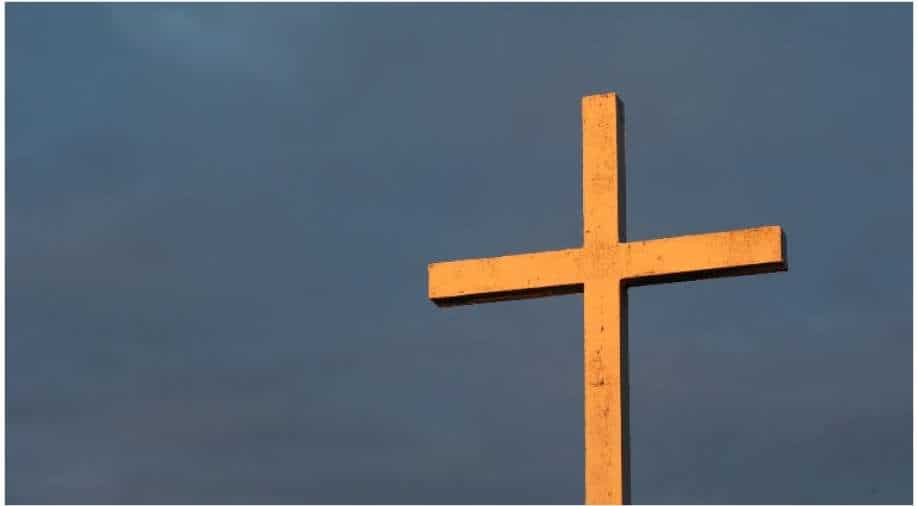 Catholic Church on Friday “unequivocally” aplogised to Canada’s indigenous people for about a century of abuse at church-run residential schools which were set up by government to assimilate indigenous children into mainstream. However, indigenous leaders are still waiting for mea culpa from the pope himself.

“We, the Catholic Bishops of Canada, express our profound remorse and apologize unequivocally,” read a statement, in which they said they were “fully committed” to reconciliation.

In total, some 150,000 Indian, Metis and Inuit children were enrolled from the late 1800s to the 1990s in 139 of the residential schools across Canada, spending months or years isolated from the families.

It also comes less than a week before Canadians mark the first National Day for Truth and Reconciliation on September 30.

The solemn commemoration for the thousands of indigenous children who died or went missing from the schools was set by Canadian Prime Minister Justin Trudeau, who said in June that Canadians were “horrified and ashamed of how our country behaved.”

In the statement, the bishops said they “acknowledge the suffering experienced” by indigenous students and the “grave abuses” inflicted upon them, including “physical, psychological, emotional, spiritual, cultural, and sexual” mistreatment at the hands of headmasters and teachers.

“Many Catholic religious communities and dioceses participated in this system, which led to the suppression of Indigenous languages, culture and spirituality, failing to respect the rich history, traditions and wisdom of Indigenous Peoples,” they said.

“We also sorrowfully acknowledge the historical and ongoing trauma and the legacy of suffering and challenges faced by Indigenous Peoples that continue to this day,” it was said.