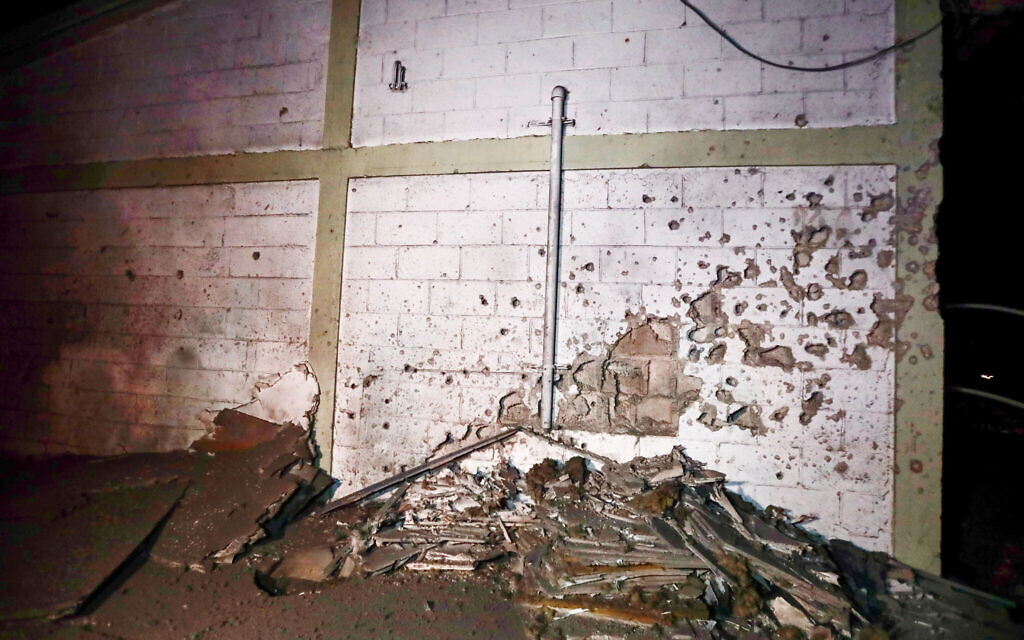 After opening a direct phone line to report property damage as a result of Operation Breaking Dawn, information gathered points to around 100 properties that suffered some level of damage from rockets launched by Gazan terrorists.

It is believed that a further 50 properties may also have been damaged, but reports on those properties have not yet been filed, as residents have temporarily moved away from their homes.

Damage can be reported via a dedicated section of the Tax Authority website or by dialing *4954.

According to Ynet News, Israel’s Arkia Airlines, working in cooperation with the councils in Eshkol and Ashkelon, has offered to give affected residents a holiday to Cyprus, Greece, or Bulgaria for three to four nights, including free flights and hotel reservations.

Hebrew media has been estimating the overall costs of Operation Breaking Dawn, and believes that they are significantly higher than last year’s Guardian of the Walls, an 11-day round of fighting with Hamas.

In 2021, the cost was estimated at around NIS 120 million ($36 million). The combination of inflation at close to five percent, together with the recruitment of several thousand reservists, is likely to have pushed up the costs of this operation to around NIS 150 to 160 million ($45-48 million).

These costs need to be covered by the security system, since the IDF only receives a budget increase if expenses rise significantly beyond this level.