After engulfing a residential building overnight on Thursday, a fire in southern Taiwan killed 46 people and wounded scores more.

According to fire department authorities in Kaohsiung, the 13-story structure started fire about 3 a.m.

According to officials, 55 individuals were brought to the hospital, including 14 persons who exhibited no signs of life.

Only in a hospital may an official death certificate be issued in Taiwan. 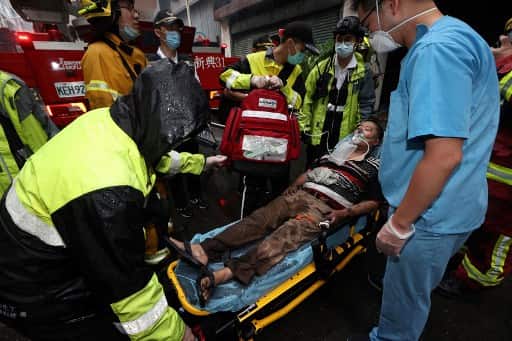 At least 11 persons discovered on the scene were immediately taken to the morgue, according to the director of the fire department, who spoke to journalists at the scene of the fire. Throughout the afternoon, firefighters were performing search and rescue operations.

According to the fire service, the blaze was “very intense” and damaged numerous stories of the structure. 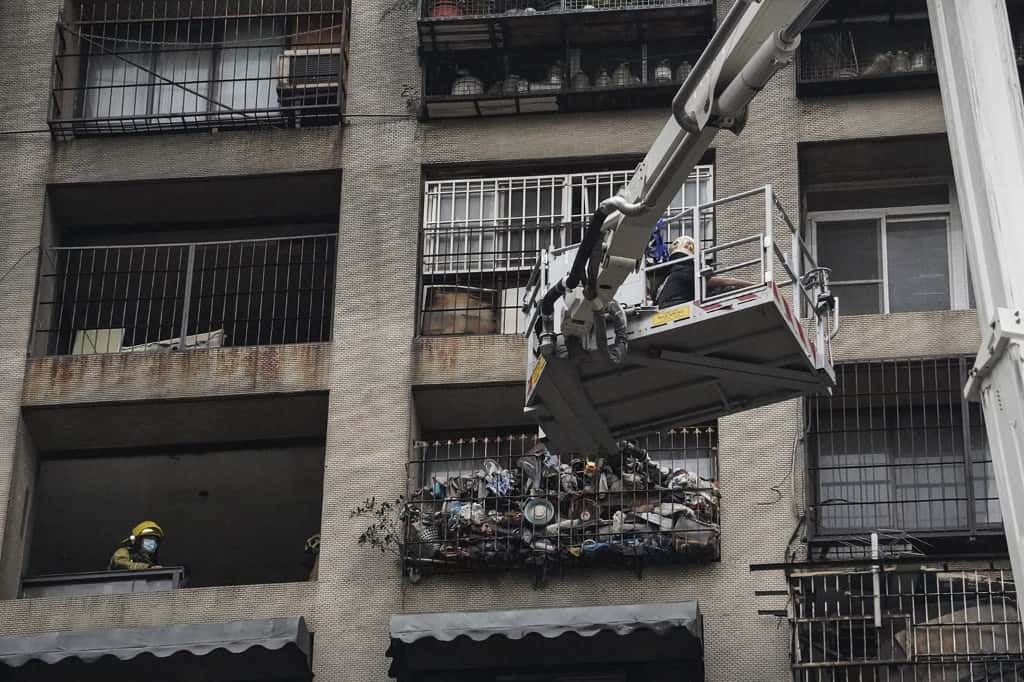 Firefighters are uncertain of the cause of the fire, however they did notice that flames burned most strongly where there was a lot of trash piled up.

Eyewitnesses informed local news outlets that they heard an explosion around 3 a.m. 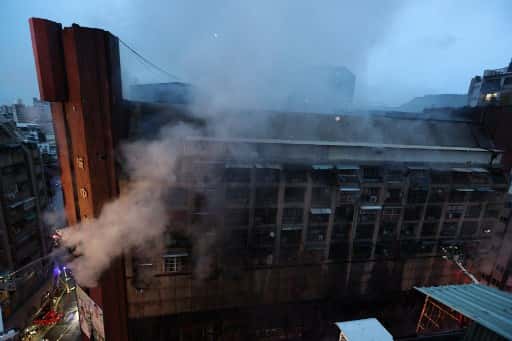 According to an official statement, the building is roughly 40 years old, with stores on the lower levels and flats on the upper levels.

While the fire was extinguished, the lowest floors of the structure were entirely charred.