Israelis were bracing for extreme temperatures as a heatwave hit the country on Tuesday and was expected to peak on Thursday.

But temperatures will continue to rise Wednesday and will reach their peak on Thursday.

The sweltering temperature rise will be accompanied by high levels of humidity, meaning that it will feel far hotter and could pose a health risk to some. 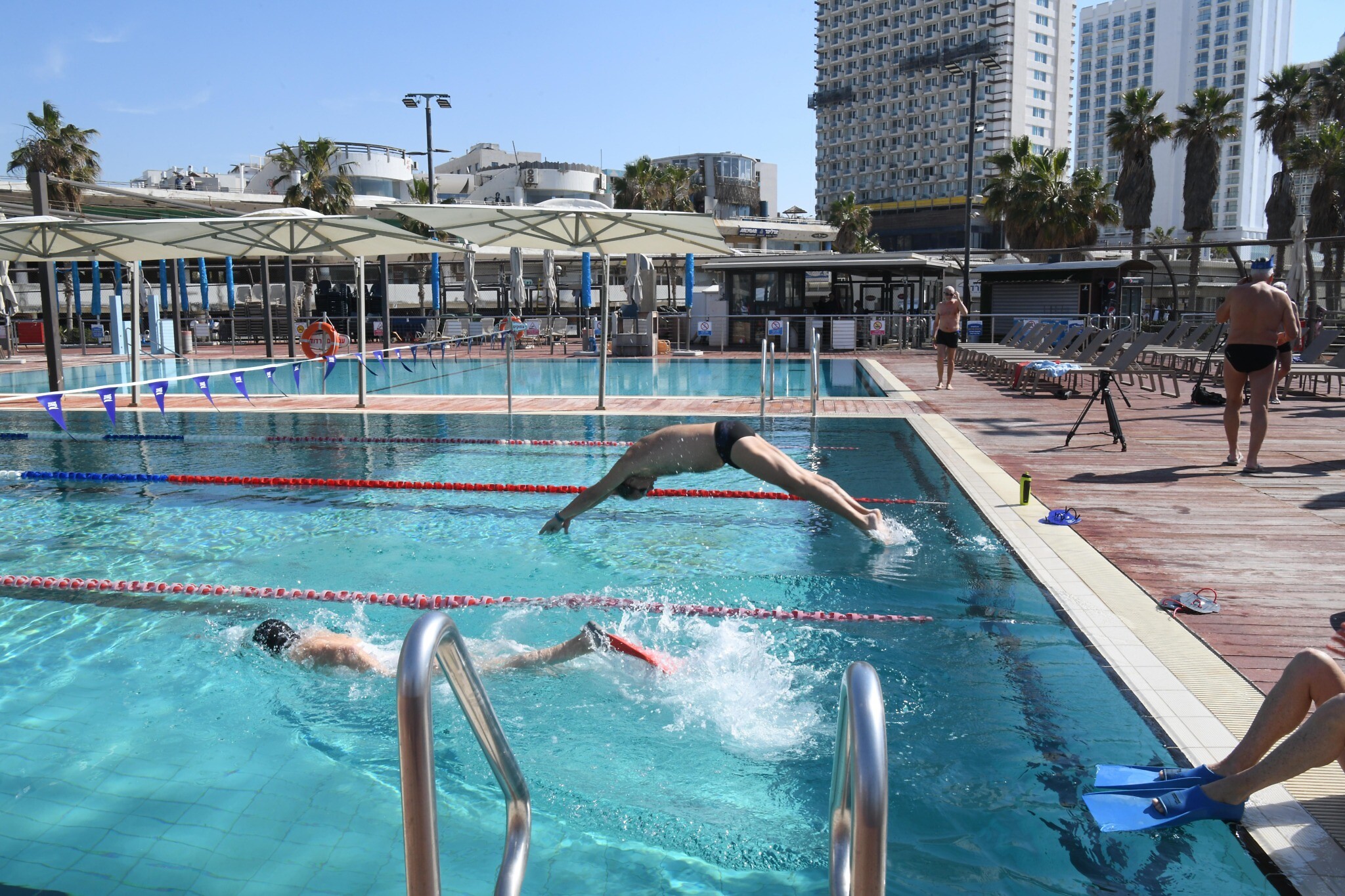 Meanwhile, Europe has sweltered through a heatwave that sparked fires in the continent’s south, and caused the mercury to rise above 40°C (104°F) in the United Kingdom for the first time on record.

In the United States, a fast-moving brush fire near Yosemite National Park exploded in size Saturday into one of California’s largest wildfires of the year, prompting evacuation orders for thousands of people and shutting off power to more than 2,000 homes and businesses. 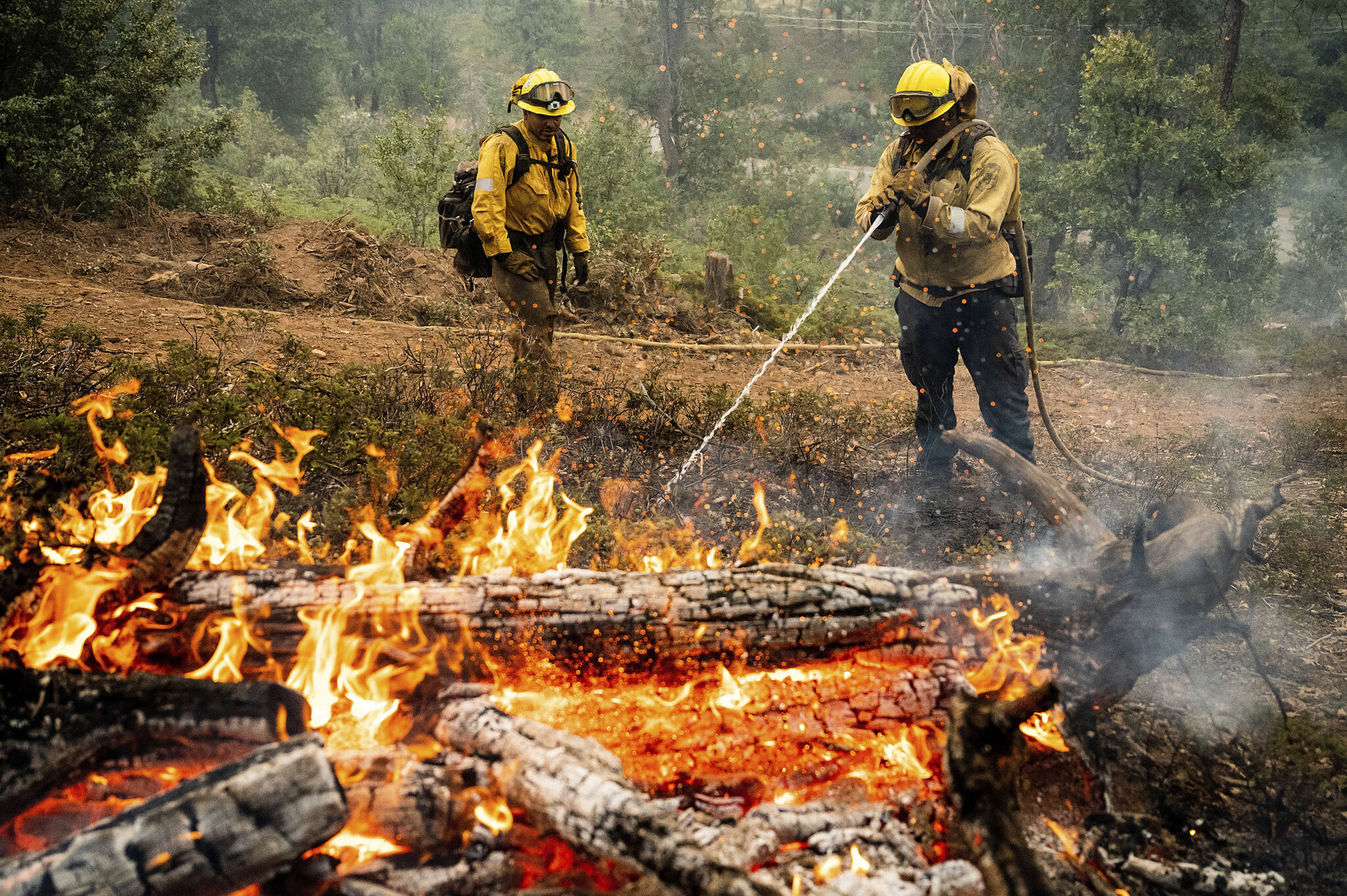 Climate scientists have warned that such extreme weather events will become more frequent due to global warming.

According to a recent report by the Haaretz newspaper, the IMS is predicting that the country will suffer heatwaves lasting 7-10 days starting from 2030, with temperatures reaching 50°C (122°F) in some parts of the country.

By 2060, the average number of annual heatwaves will rise from its current four to six, with the average summer temperature jumping from 33.5°C (92.3°F) to 35°C (95°F), according to current estimates.

The IMS has also warned that Israel will have 8-13 fewer days of rainfall in the coming years, according to a report by Channel 12.

Israel experienced its hottest day in history on September 4, 2020, with temperatures in the southern coastal resort city of Eilat recorded at an unprecedented 48.9°C (120°F).

Agencies contributed to this report.