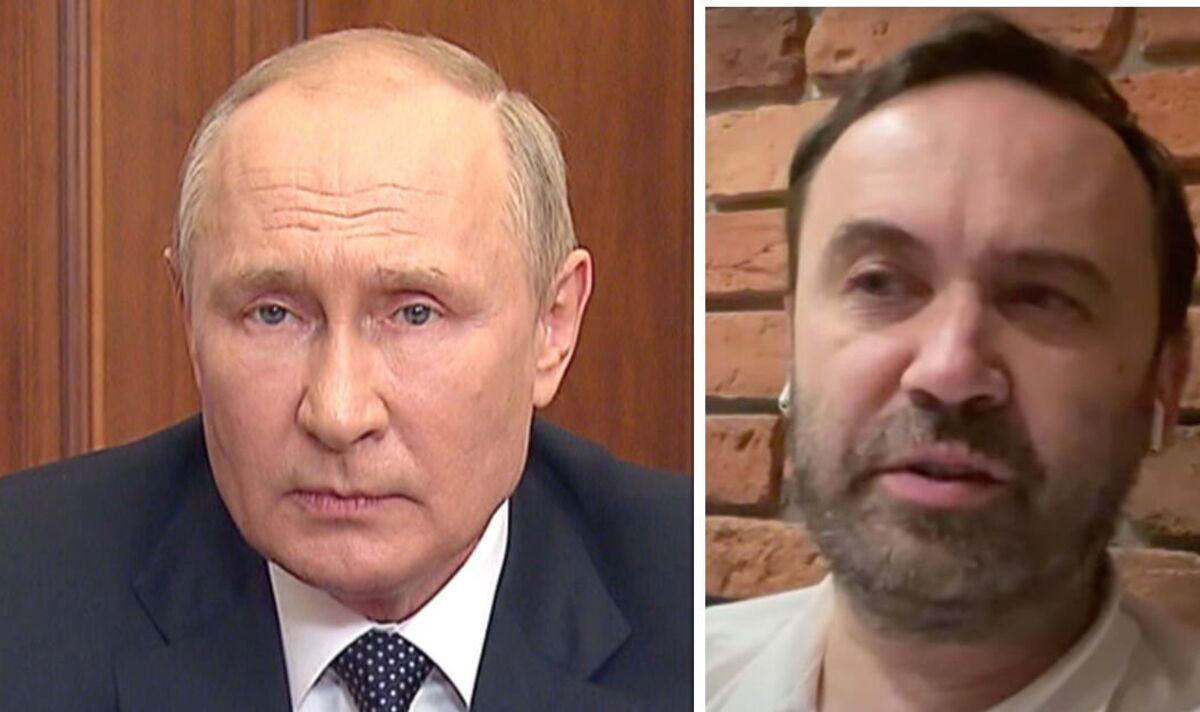 Vladimir Putin made an official announcement drafting up to 300,000 reservists in an effort to bolster his dwindling forces in Russia‘s unprovoked war against Ukraine. But the number could be much higher and reach one million, according to an unnamed Kremlin official who leaked the information to independent Russian media. Ilya Ponomarev, exiled former Russian lawmaker, confirmed the figure, saying Putin is actually conducting a “mass mobilisation.”

Reacting to Putin’s announcement of a partial mobilisation, Mr Ponomarev said: “No, I’m not surprised at all. It was very much obvious that his mobilisation would be extremely unpopular among Russians.

“And that’s why Vladimir Putin was hesistant for such a long time to actually announce it, and even when he made the announcement, he announced that it’s like a partial mobilisation.

Mr Ponomarev said: “It’s a mobilisation that would affect everyone and that’s what we’ve already started to see on the streets of Russian cities.”

When asked to clarify the one million figure reported among Russian news outlets, he said: “Yeah, this one million is the source in the presidential staff in Moscow, which is I would say like a mole.

“But it’s a person who really despises what’s going on. And he leaked the information to several media.

“And that’s a point in the seventh paragraph in Putin’s decree on the mobilisation – the so-called hidden paragraph seven.