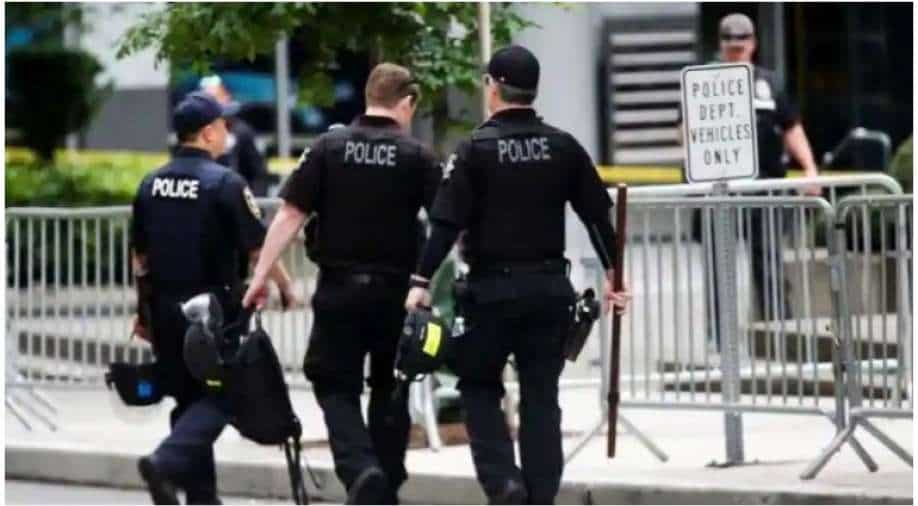 In March, when Miami Mayor Francis Suarez revealed that the city would bring on Art Acevedo, Houston’s police chief, to head its Police Department, Suarez told the local newspaper that the hire was “like getting the Tom Brady or the Michael Jordan of police chiefs.”

On Monday, Miami officials said they had decided to suspend Acevedo with the intent to terminate him, showing the chief the door after a contentious tenure in which he clashed with powerful elected commissioners who laid out their grievances against him in a series of City Hall meetings that frequently devolved into spectacle.

“The relationship between the chief and the organization has become untenable and needed to be resolved promptly,” Art Noriega, the city manager, said in a statement. “Relationships between employers and employees come down to fit and leadership style and unfortunately, Chief Acevedo is not the right fit for this organization.”

Acevedo made a series of decisions and comments that enraged commissioners, including dismissing or demoting several of the department’s top officers, investigating a City Hall sergeant-at-arms and posing for a selfie at a pro-Cuban democracy protest with a prominent member of the Proud Boys, whom the chief said he did not know.

The chief also said the Police Department was being run by a “Cuban mafia” — as a joke, he said — and later compared the reaction of commissioners to his actions to “the repressive regime and police state” of Communist Cuba. A majority of commissioners are Cuban American, as is Acevedo, although he grew up in California, not in the Cuban exile stronghold of South Florida.

Noriega had initially required Acevedo to submit an improvement plan of sorts, which the chief did. But at least one city commissioner declared that step insufficient. It had been clear for weeks that Acevedo had never won over commissioners, who had been taken aback by his surprise hiring. Noriega did not strongly defend Acevedo before the commission at its meetings. Suarez did not show up at all.

Acevedo has not spoken publicly as his tenure unraveled over the past weeks, despite his outspoken nature. (His national profile came in part from his frequent Twitter posts.) He thanked the department in a letter Monday evening.

“It has been a privilege serving with you and fighting for you,” he wrote, according to a copy of the letter posted online by WPLG, the local ABC News station.

Acevedo had accused several city commissioners of improperly meddling in personnel decisions, and he did not back away from that position in his memo.

“I promise to continue to fight the good fight to rid MPD of the political interference from City Hall that unfortunately continues to negatively impact this organization,” he wrote.