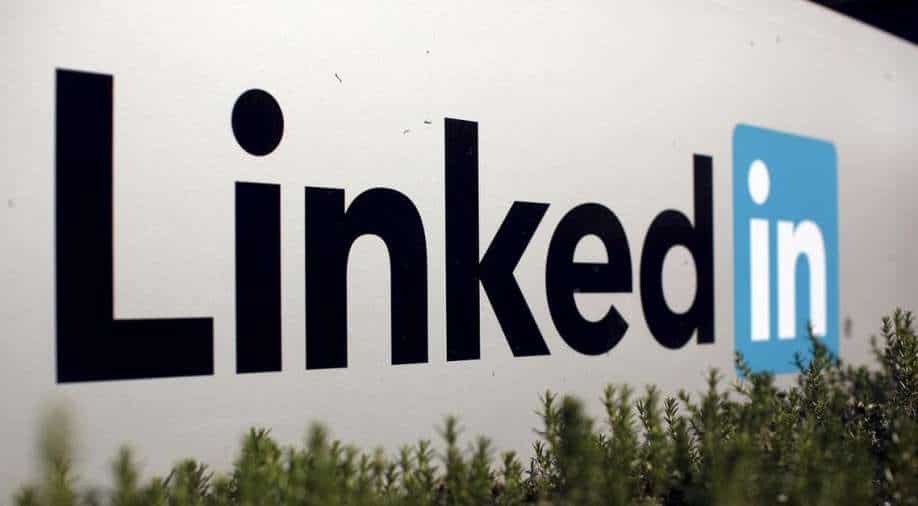 Microsoft on Thursday said it will shut down career-oriented social network LinkedIn in China, citing a “challenging operating environment” as Beijing tightens control over tech firms.

The US-based company will replace LinkedIn in China with an application dedicated to applying for jobs but without the networking features, according to senior vice president of engineering Mohak Shroff.

According to the Wall Street Journal, LinkedIn was given a deadline by Chinese internet regulators to better oversee content on the site.

LinkedIn, which launched in China in 2014, lets people use personal and professional relationships to find job opportunities.

Chinese authorities have been targeting a range of homegrown tech behemoths for alleged monopolistic practices and aggressive harvesting of consumer data.

The drive is part of a wider policy by the government to tighten its grip on the world’s number two economy, including targeting private education, property and casinos.

Microsoft will “sunset” the China version of LinkedIn and launch an InJobs application dedicated to connected professionals in that country with companies seeking employees, according to Shroff.

Microsoft bought LinkedIn for slightly more than $26 billion in 2016, and has worked to build a presence in China despite concerns about online censorship.

Google left the country in 2010 in response to a hacking attack and censorship.

The website of e-commerce giant Amazon is accessible in China, but the market there is dominated by local players such as Alibaba and JD.com.