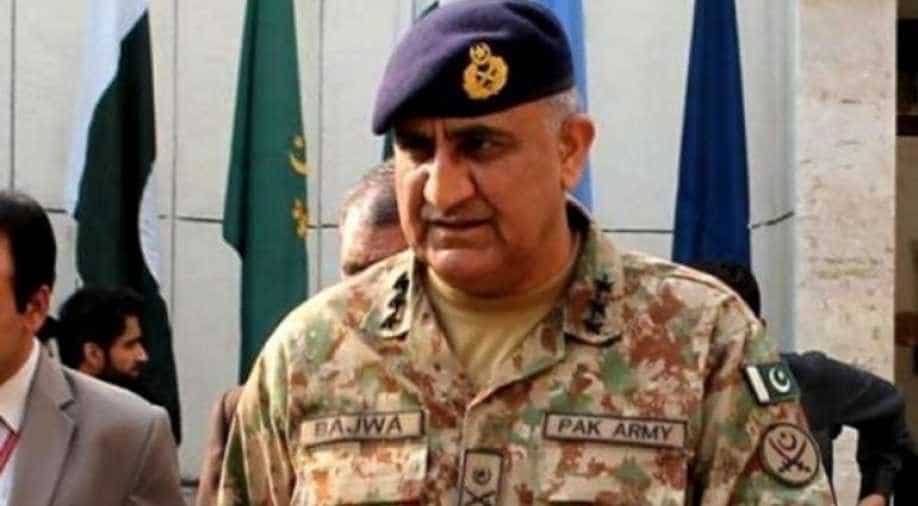 Chief of Pakistan Army, General Qamar Javed Bajwa, held a conversation with the authorities of the United Arab Emirates and Saudi Arabia and sought assistance and support for USD 1.2 billion disbursement under the International Monetary Fund (IMF) loan programme.

According to reports, Bajwa had also appealed to the US to help Islamabad secure an early disbursal of USD 1.2 billion in funds under the IMF programme to avert the risk of debt default.

The army chief reached out to the US Deputy Secretary of State Wendy Sherman on a phone call, Geo News reported citing Nikkei Asia. Pakistan and the IMF reached a staff-level agreement over the release of the funds to support the country’s fragile economy.

The staff-level agreement will pave the way for the USD 1.2 billion disbursement expected this month after the board approves it. In the recent development, IMF and Pakistan have reached a staff-level agreement on the combined seventh and eighth reviews for a USD 6 billion Extended Fund Facility (EFF) loan facility.

Pakistan hopes that this agreement would stabilize the country’s economy and depreciate its currency. IMF also hoped that it would bring down high inflation and end Pakistan’s political instability, reported Geo News.

Earlier, Pakistan decided to impose additional taxes totalling Pakistani Rs (PKR) 30 billion as it struggles to arrange PRK 100 billion in emergency funds to prevent an international default on oil and gas payments and sustain its staff-level agreement with the International Monetary Fund (IMF), according to the local media reports.

The decision was taken at a special meeting of the Economic Coordination Committee (ECC) of the cabinet presided over by Finance Minister Miftah Ismail on Sunday.