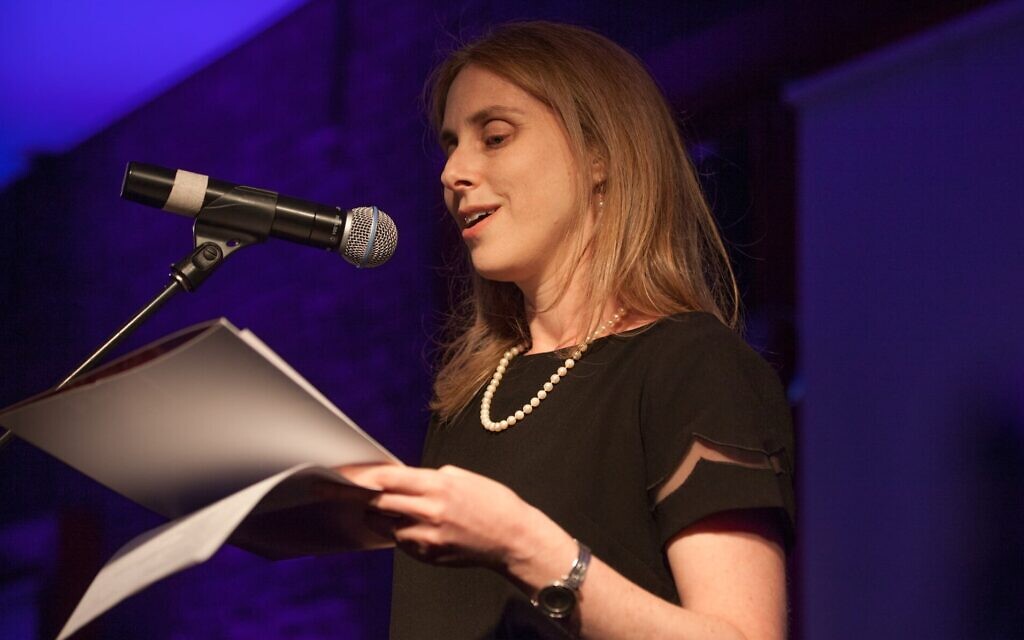 JTA — Progressive Jewish leaders have launched a new think tank meant to counter what its founders see as an effort by a few billionaires to flood the Jewish world with conservative ideas.

Emor, the Institute for Bold Jewish Thought, is a project of T’ruah, an advocacy organization of rabbis dedicated to promoting human rights and social justice. In Hebrew, “emor” is a directive meaning “speak.”

The think tank will fund research, host events with scholars, and publish essays that draw on Jewish traditions and teachings to influence public discourse and policy around issues such as racism, immigration and LGBTQ rights in the United States. Emor will also provide a forum for scholars and thinkers who are critical of Israel.

“The right has put significant resources over decades into thought leadership,” said Rabbi Jill Jacobs, the CEO of T’ruah. “In the Jewish world, we have Tikvah Fund and the Maimonides Fund and others who are investing very heavily in putting out conservative ideas that are cloaked in Jewish language and who are claiming authenticity. Emor is a response to the need for the progressive Jewish world to go really deep into our texts in our traditions and in our history and respond to the biggest questions of our moment.”

Ahead of its official launch, Emor dipped its toes in the work of think tanks, linking up scholars for conversations about “democracy, nationalism and human rights in a Jewish state” and helping set up a symposium on democracy and Judaism.

In the spring, Emor plans to publish a single-issue magazine called Freedom that “reclaims the idea of freedom from those who seek to use it in order to compromise the safety, security and rights of others,” according to a press release.

???? Today, we are thrilled to announce the launch of Emor, the Institute for Bold Jewish Thought (@EmorInstitute).

Words create worlds. We need courageous, creative Jewish ideas that will inspire our community to act.

Over the past two years, progressive Jewish leaders such as Jacobs have watched with dismay as ideological rivals have rolled out a series of intellectual initiatives that have drawn attention inside and beyond Jewish communities. Last year, for example, saw the launch of Sapir, a journal of ideas edited by conservative commentator Bret Stephens on behalf of the Maimonides Fund. For its part, the Maimonides Fund rejects that it is pushing a conservative agenda, and Stephens has said Sapir seeks to publish a range of views, including those to the left of his own (though drawing a line at anti-Zionism and support for the BDS movement). (Maimonides is a supporter of 70 Faces Media, the Jewish Telegraphic Agency’s parent organization.)

Soon after the launch of Sapir, a new group known as Jewish Institute for Liberal Values, organized an open letter to warn of “social justice ideology,” as a “pernicious” force that is “antithetical to Judaism.”

More recently, the right-wing Tikvah Fund featured Republican politician Ron DeSantis, the governor of Florida, as the keynote speaker at its Jewish Leadership Conference, where he and other conservatives railed against the left and argued that Judaism is more compatible with conservatism.

Jacobs said that what distinguishes Emor from these conservative initiatives, besides ideology, is how it’s being funded. She said that while right-wing ideas are being promoted in the Jewish world by just a relatively small number of ultra-wealthy donors, Emor is collecting smaller donations from a larger number of supporters.

“This broader base of funding reflects that the majority of the Jewish community is not where those conservative publications are and is actually committed to human rights,” she said.