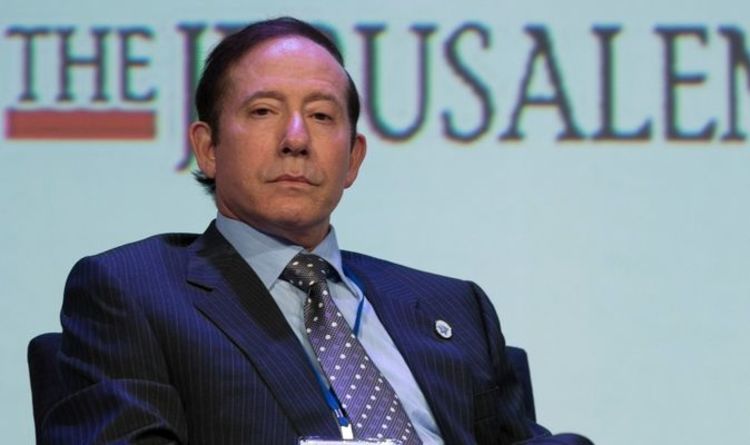 The Iran-backed Houthi rebels from Yemen launched an attack against three fuel tankers in the UAE, according to state-run media and the militia group. The rebels claimed responsibility for the incident but were reportedly equipped with so-called “kamikaze drones” from the Iranians.

The two sides have been at war with one another since 2015, after the UAE joined the Saudi-led coalition.

The Houthis have previously threatened to attack the UAE and have even launched cross-border missile and drone attacks on Saudi Arabia.

A recent report from the National Council of Resistance of Iran (NCRI) revealed Iran is secretly buying drone parts from China in order to sell them to Tehran-backed militias.

The report claimed Iran’s armed forces are exporting the devices to Syria, Iraq, Lebanon and Yemen.

It said the drones are being used as “an instrument to instigate conflict and terrorism in the region in order to keep the clerical dictatorship in power.”

Adam Milstein, 69, took to social media to tear into Tehran for its involvement in a drone attack.

He told his 164,000 Twitter followers: “While the world continues to negotiate with the terror promoting country of Iran, everyone know[s], Tehran provided the drones, resources and directions to the Houthis to do its dirty work and attack the United Arab Emirates.”

“The Houthis have claimed responsibility for this attack, and we will work with the UAE and international partners to hold them accountable.

“Our commitment to the security of the UAE is unwavering and we stand beside our Emirati partners against all threats to their territory.”