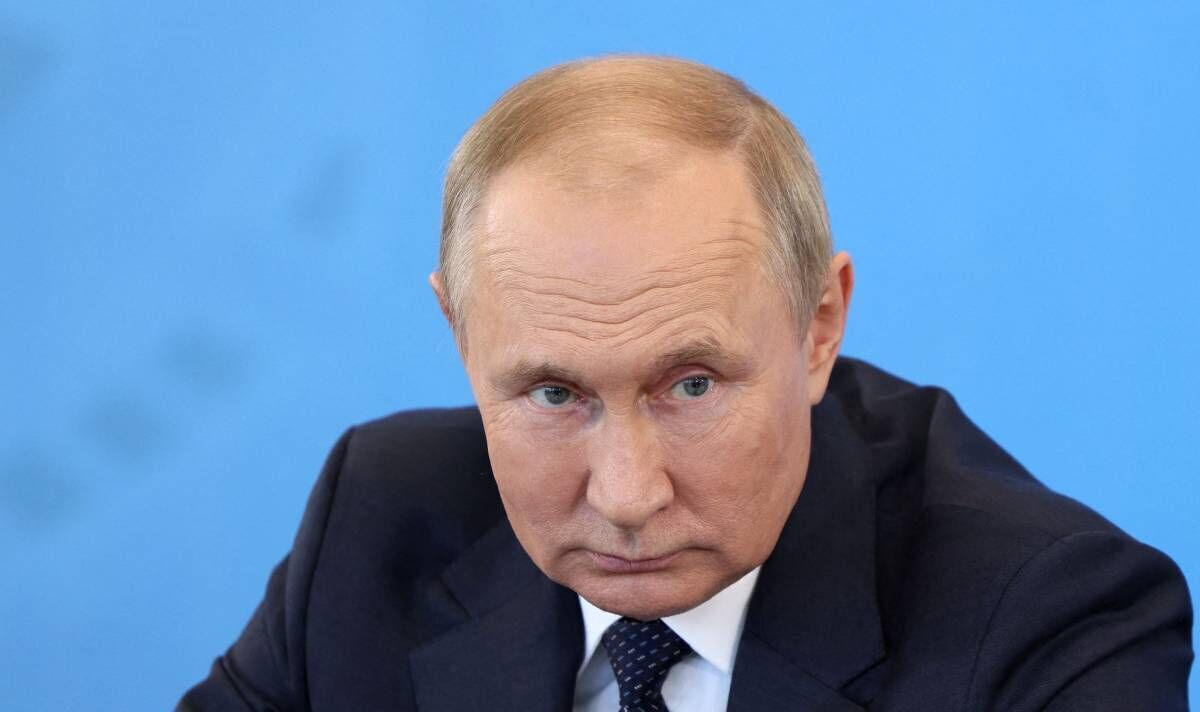 He said yesterday: “He might take into consideration some of his arsenal may not work. We have managed to kill so many rockets. I believe the people around him, especially military experts, will tell him this is risky and they may not win. I believe he is sabre rattling.”

Mr Prystaiko admitted Kyiv is already doing “what we have to do” in preparation for a possible attack.

He said: “Gas masks are not enough – [there’s also] special medicines, the infrastructure, how we disperse people “We are one of the few nations who knows about the nuclear effect.”

The ambassador said Ukraine is very grateful for support as he praised Britain for saying it will match, or even exceed, the £2.3billion it has given in military aid.

In a message to British families struggling with their energy bills, he said: “We’re not just trying to keep our children warm, we are trying to keep them alive.”