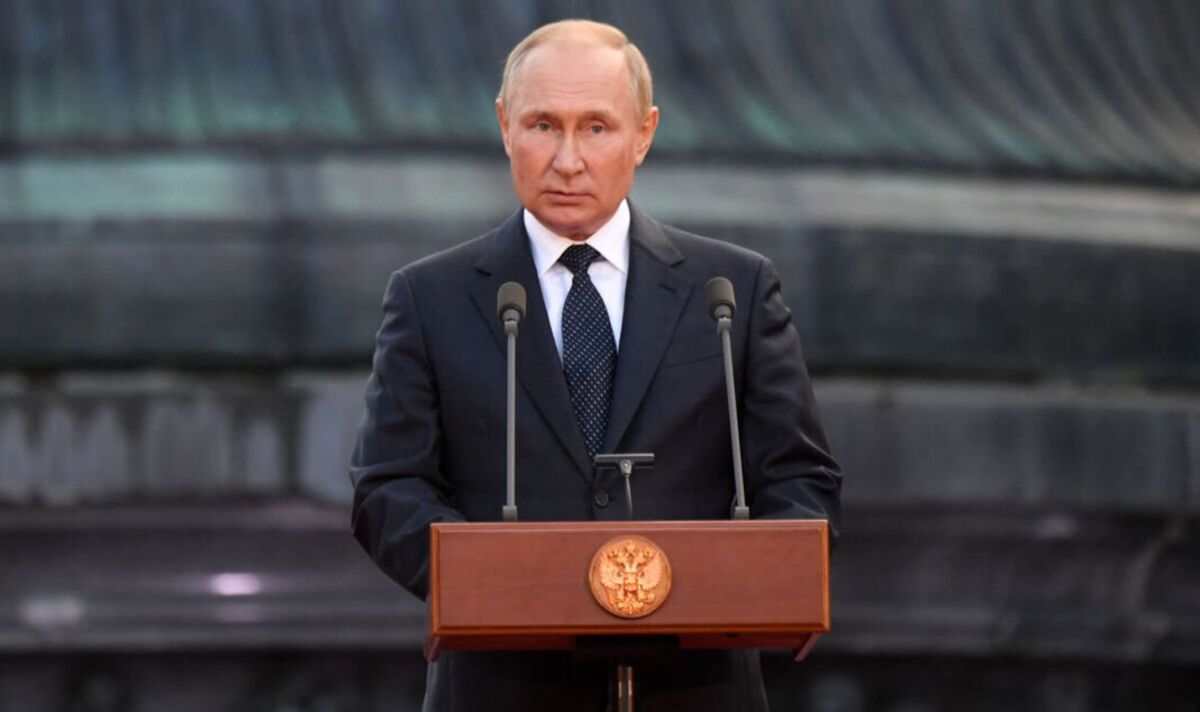 Russia has been criticised for holding what have been branded “sham referendums”, which it reportedly hopes will help justify the annexation of four regions in Ukraine. As well as describing the votes as illegitimate, the West has accused Vladimir Putin of “dangerous escalation”.

Referendums (“so-called”, as the West has put it) are being held in four regions of Ukraine in which Russia has taken control since the launch of its “special military operation”.

Voters are being asked whether they want the regions to join Russia.

The votes, according to the Swiss Government, are “sham referendums”.

Officials here added that they are illegal under international law.

Switzerland yesterday summoned the Russian Ambassador over the referendums and has threatened to impose fresh sanctions on Moscow.

Volodymyr Zelensky has also described the votes as a “sham”.

He added that they were undemocratic.

The four regions in which votes are taking place account for around 15 percent of Ukraine, according to Reuters.

READ MORE: Russian men ‘think they need to get out’ before being called up

Journalists have noted that, in an attempt to prove legitimacy, Russian authorities have stamped ballot sheets which are now being marked in the captured regions.

Max Seddon of the Financial Times wrote in a post on Twitter: “Voting is underway in ‘referendums’ in Russian-occupied territories in Ukraine that’ll see Russia annex much of the country’s southeast.

“They may not get international recognition, but they do have a big stamp for legitimacy.”

Oliver Carroll of the Economist added: “Nothing screams legitimacy more than a stamp.”

In another sign of escalation in the ongoing conflict, the Kremlin earlier this week ordered the immediate mobilisation of 300,000 reservists into Ukraine.

This was Russia’s first mobilisation since the Second World War.