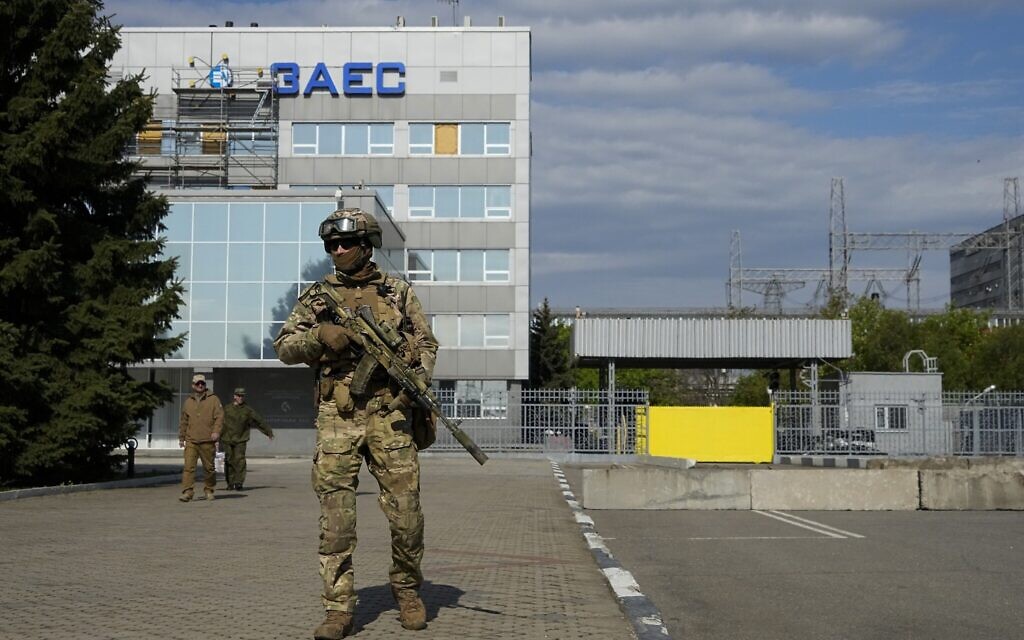 “Today, the occupiers have created another extremely risky situation for all of Europe: they struck the Zaporizhzhia nuclear power plant twice. Any bombing of this site is a shameless crime, an act of terror,” Zelensky said in his daily video address.

“Russia must take responsibility for the very fact of creating a threat to a nuclear plant.”

“And this is not only another argument in favor of recognizing Russia as a state sponsor of terrorism. This is also an argument in favor of applying tough sanctions against the entire Russian nuclear industry — from (Russia’s state-run nuclear company) Rosatom to all related companies and individuals.”

Russian troops took control of the plant in March after President Vladimir Putin sent troops into the country on February 24.

This week the International Atomic Energy Agency (IAEA) said that the situation at the nuclear power plant was “volatile.”