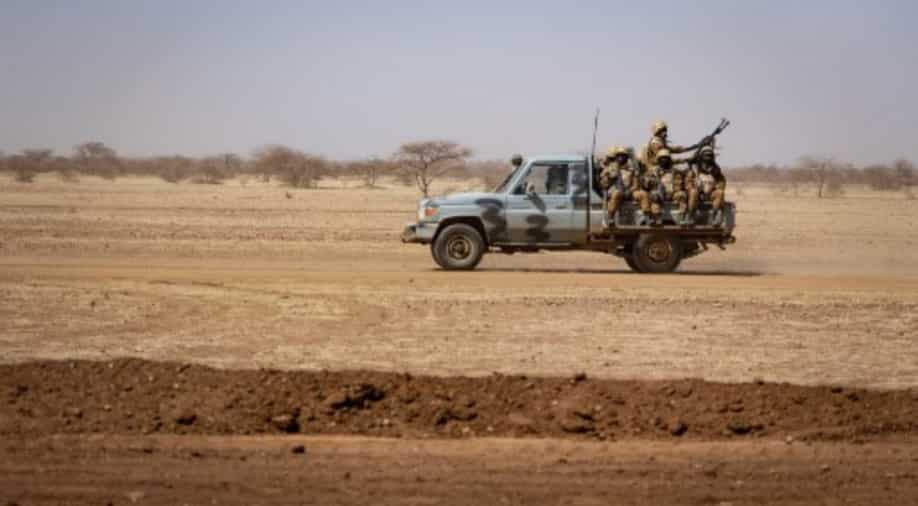 Two attacks in northern Burkina Faso have resulted in the death of three soldiers and nine civilian auxiliaries, reported AFP quoting local and security sources. According to a security source and a representative of the VDP (Volunteers for the Defence of the Fatherland) auxiliary force, the twin attacks were carried out on Thursday in the Bourzanga district and are thought to have been Jihadist in intent. In addition to the six militiamen slain at the village of Alga and the three murdered at Boulounga, the VDP source said that “several attackers were also killed” during the attack.

The Sahel state, a landlocked region, is the scene of the insurrection that has forced two million people from their homes and claimed thousands of lives.

A seven-year-old Islamist insurgency, it is led by militant Islamist organisations, some of which have ties to the Islamic State and al Qaeda, that control vast swaths of land and carry out regular attacks.

Official statistics show that the government no longer has control over more than 40 per cent of the embattled nation.

In January, colonels launched a coup, promising to reestablish security. However, after a brief lull, attacks continued and in recent months they have intensified.

One of the worst incidents of the ongoing insurgency occurred on June 11 at Seytenga in the northwest, where 86 people were murdered. In another incident, on July 2 and 3, 34 peasants were slain in the north and northwest.

As per AFP, the majority of assaults against the security forces have been directed at the VDP, a force that was established in December 2019 and is made up of citizen volunteers who go through a two-week military training programme before joining the army, perform tasks including surveillance, information collection etc.