Skip to content
HomeWorldStudy says drinking warm milk can make one sleepy, here is how 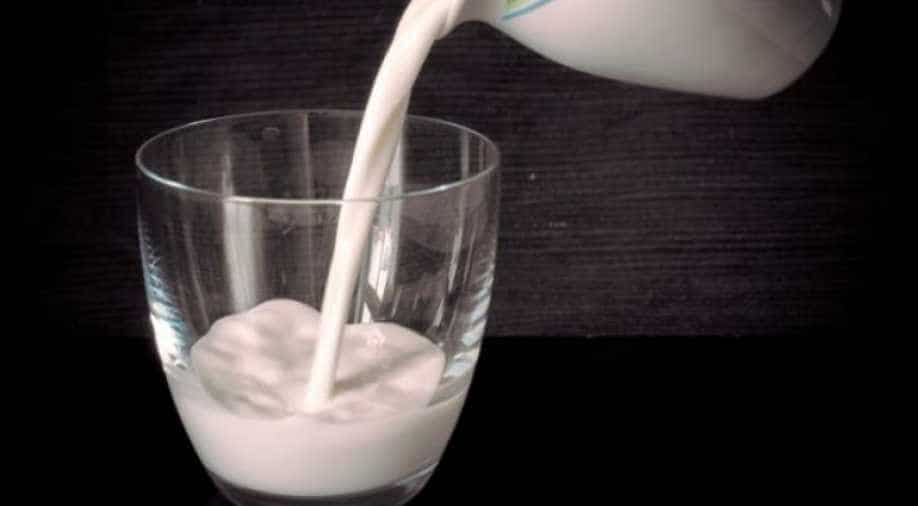 A new study has revealed that drinking a glass of warm milk can make one sleepy. As per the study, milk’s sleep-enhancing properties are linked to tryptophan. However, scientists have also discovered a mixture of milk peptides, called casein tryptic hydrolysate (CTH), that relieves stress and enhances sleep.

Published in the American Chemical Society’s Journal of Agricultural and Food Chemistry, the study has identified specific peptides in CTH that can be used in new and natural sleep remedies.

According to the US Centers for Disease Control and Prevention, one-third of US adults do not get enough sleep.

Sedatives, such as benzodiazepines and zolpidem, are commonly prescribed for insomnia. Also, they can cause side effects, and people can become addicted to them.

Scientists have also discovered several natural peptides, or small pieces of proteins. These peptides bind the GABA receptor and have anti-anxiety and sleep-enhancing effects.

As a part of the study, the researchers compared the effects of CTH and a-CZP in mouse sleep tests. It was discovered that the CTH showed better sleep-enhancing properties than a-CZP alone.

This result suggested that other sleep-promoting peptides besides a-CZP exist in CTH.

After this, the team used mass spectrometry to identify bioactive peptides released from CTH during simulated gastric digestion. The scientists virtually screened these peptides for binding to the GABA receptor.

The research reveals that all the strong candidates were tested in mice, and the best one, called YPVEPF, increased the number of mice that fell asleep quickly by about 25 per cent and the sleep duration by more than 400 per cent compared to a control group.