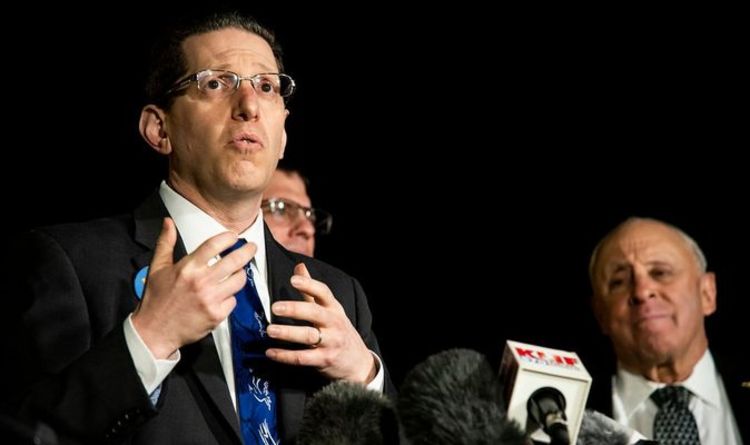 One hostage was released after six hours while the other three escaped six hours later.

Rabbi Walker escaped after moving towards the exit and throwing a chair at the gunman.

According to the Rabbi it was a very nerve-wracking experience.

He said: “When I saw an opportunity, when he wasn’t in a good position, I made sure the gentlemen were still with me, they were ready to go.

“The exit wasn’t too far away, I told them to go.

“It was terrifying. It was overwhelming and we’re still processing. It’s been a lot.”

He also admitted that going back to the Synagogue “won’t be easy but it’s an important thing”.

The hostage-taker, British citizen Malik Faisal Akram, was shot dead after a stand-off with police.

A brother of Malik Faisal Akram issued a statement apologising to the victims and pointing out he had been suffering from “mental health issues”.