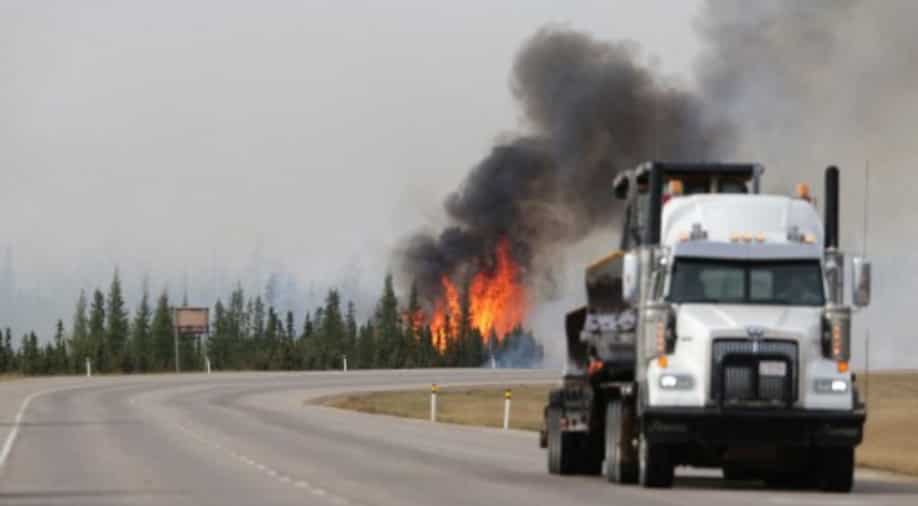 A team of international experts headed by Cambridge University in England have issued a warning stating that even as nations set goals to reduce emissions, we should be prepared for failure in the future. They have cautioned that the world needs to start preparing for the possibility of a “climate endgame” as extreme weather events keep destroying the planet. This report highlights “four horsemen” of the climate endgame: extreme weather, conflict, infectious diseases and famine. According to this report, world leaders need to investigate the possible outcomes of climate change, ranging from a loss of 10 per cent of the global population to gradual human extinction.

Scientists have further noted that with the current level of emissions and population trends, two billion people could live in places with an annual average temperature of more than 84 degrees Fahrenheit. This extreme temperature trend is found in less than one per cent of Earth’s land surface area and is likely to happen within fifty years.

The ill effects of climate change have taken the world by storm. Across the globe, countries are battling wildfires, droughts and catastrophic flooding. Though the conversation has always been around preventing the situation from getting worse, the United Nations has issued a dire warning that requests all the nations to dig deeper into the issue.

Reportedly, in a recent conference at Petersberg on Climate Dialogue, United Nations Secretary-General Antonio Guterres said that “Half of humanity is in the danger zone from floods, droughts, extreme storms and wildfires. No nation is immune.”

A similar statement was given by Luke Kemp, PhD, with Cambridge’s Centre for the Study of Existential Risk. Emphasizing the need of focusing on worst-case scenarios, he said, “Right now, I think we’re being naive. We’re not looking at the worst-case scenarios at all, really.”

The authors of this report have also said that climate change has played a role in every mass extinction event. While climate change is triggered by various events, the burning of fossil fuels is a major concern. The interaction of climate change with threats of rising inequality, geo-political conflicts, demographic stresses, and weapons can be a huge global challenge that requires immediate attention.