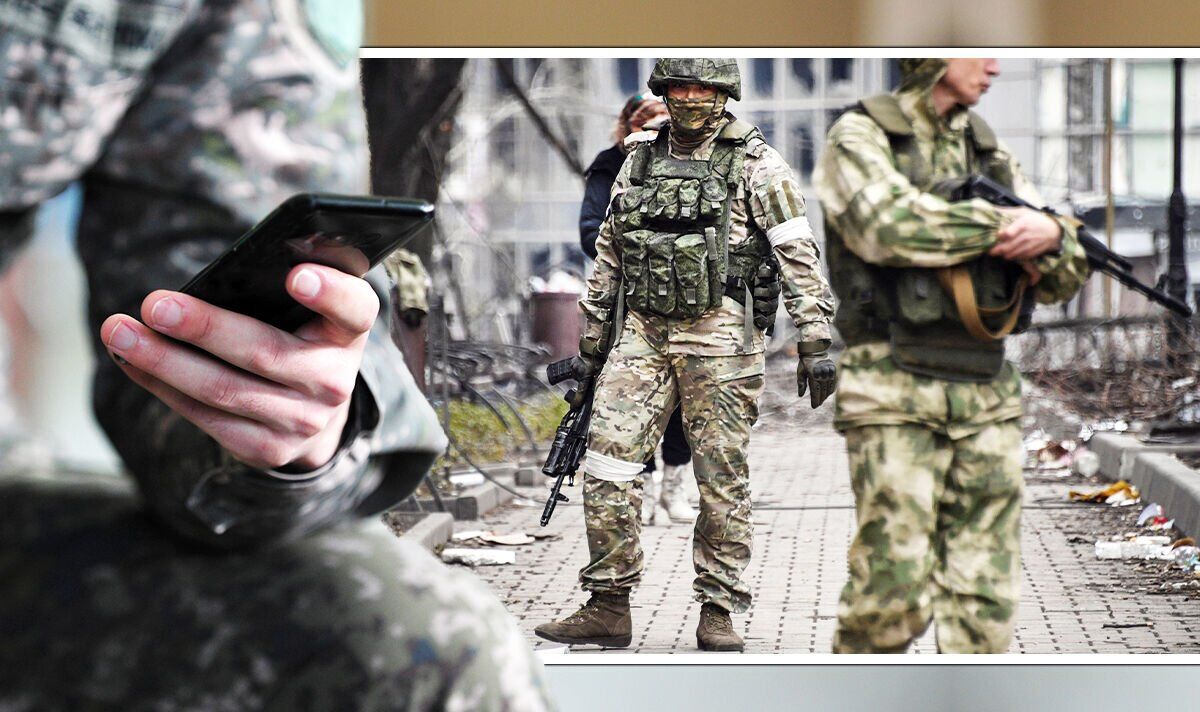 RUSSIAN fighter jets have bombed Snake Island in a desperate bid to destroy military equipment left behind by their retreating troops.

The strategic island in the Black Sea was seized by Putin’s army at the very start of the war and has since been the focus of repeated Ukrainian attacks.

Last week, Kyiv’s army scored a major success by finally forcing the Russian army to abandon its base on the island.

In their rush to leave, the Russians are said to have left behind tens of millions of dollars in military hardware.

Yesterday, the Russian President sent in his airforce to try and destroy the equipment in a bid to prevent it falling into the hands of the Ukrainians.