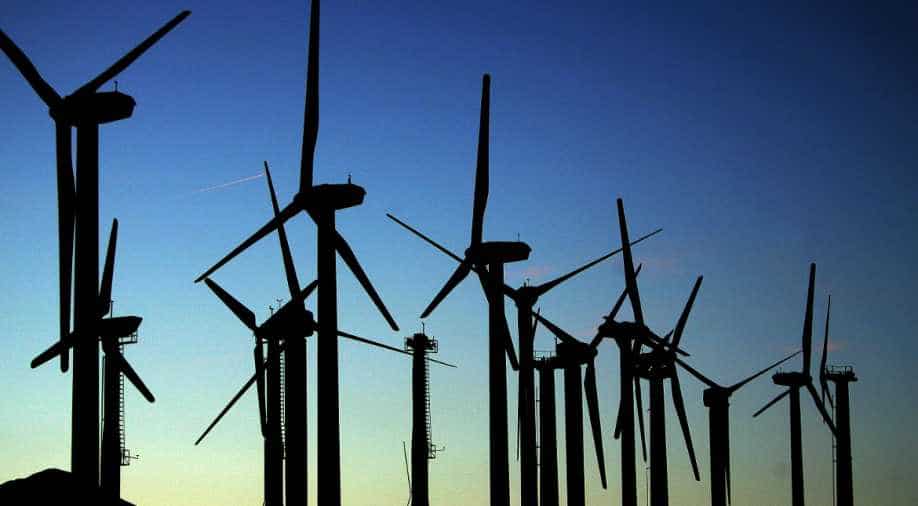 Under a plan announced by the Biden administration on Wednesday, seven major offshore wind farms would be developed on the east and west coasts and in the Gulf of Mexico. This project comes as a part of Biden’s plan to deploy 30 gigawatts of offshore wind energy by 2030. This will further help in generating enough electricity to power more than 10 million homes.

If the target is met, it could mean jobs for more than 44,000 workers and 33,000 others in related employment, the White House said.

Deb Haaland, the interior secretary said that her department hoped to hold lease sales by 2025 off the coasts of Maine, New York and the mid-Atlantic, Carolinas, California, Oregon and the Gulf of Mexico.

Also read | ‘How’s Biden doing? ‘Do you miss me yet?’: Trump pokes fun at US President

The officials said that the projects could avoid about 78m metric tons of carbon dioxide emissions.

Apart from this, the interior department is also working with other federal agencies to increase renewable energy production on public lands, with a goal of at least 25 gigawatts of onshore renewable energy from wind and solar power by 2025.

Haaland and Amanda Lefton, director of department’s Bureau of Ocean Energy Management have said that the officials hoped to reduce potential conflicts with fishing groups and other ocean users. Lefton in a statement said, “This means we will engage early and often with all stakeholders prior to identifying any new wind energy areas.”